We remain committed to your safety and have implemented several practices to protect our patients and staff.
Contact us to schedule an appointment.

Dr. Dulik was the first surgeon in the area to adopt the DA THA approach. He has been doing minimally invasive total hip replacement since 2003. Because of his expertise he is a consultant for Zimmer-Biomet, teaching orthopedic surgeons the DA total hip approach. He has spoken and taught cadaver labs both locally (Akron, Cleveland, Pittsburgh) and nationally (Miami, Las Vegas, San Diego, New Orleans, etc.) teaching hundreds of surgeons. Dr. Dulik has been a featured speaker on joint replacement at national conventions for the American Osteopathic Academy of Orthopedics.

Dr. Dulik received his bachelor’s degree from Washington & Jefferson College in Washington, Pennsylvania. He earned his medical degree from and completed his orthopaedic residency through Ohio University College of Osteopathic Medicine (OUCOM). .

Dr. Dulik joined Spectrum Orthopaedics in 2000 and was elected president of the group in 2010, serving a two-year term. Within our community, he has been the team physician for Jackson High School since 2001. He has been an associate clinical professor of orthopaedics for OUCOM teaching in the orthopaedic residency program since July 2000. 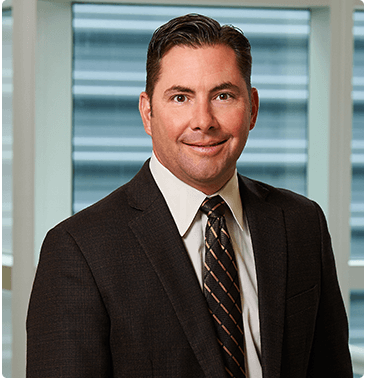 Spectrum Orthopaedics is your number one source for the latest news about research and advancements in orthopedic care.

The more you know about your condition or treatment, the better and swifter your recovery.
Our patient education library can provide you with that insight.

Donita suffered a work-related injury that required complex wrist surgery. Thanks to Spectrum Orthopaedics, she’s back on the job feeling better than ever…

Tammy had severe knee pain for years and tried all sorts of treatments to no avail. Then she went to Spectrum Orthopaedics. Now, she’s walking pain-free.

Karen sustained a severe forearm injury while on a camping trip. Instead of going to the ER, she went to Spectrum Orthopaedics and had restorative surgery within 48 hours.

Dr. Zimmerman had pain in both knees so severe that he could only walk about 100 feet at a time — until he turned to Spectrum Orthopaedics.